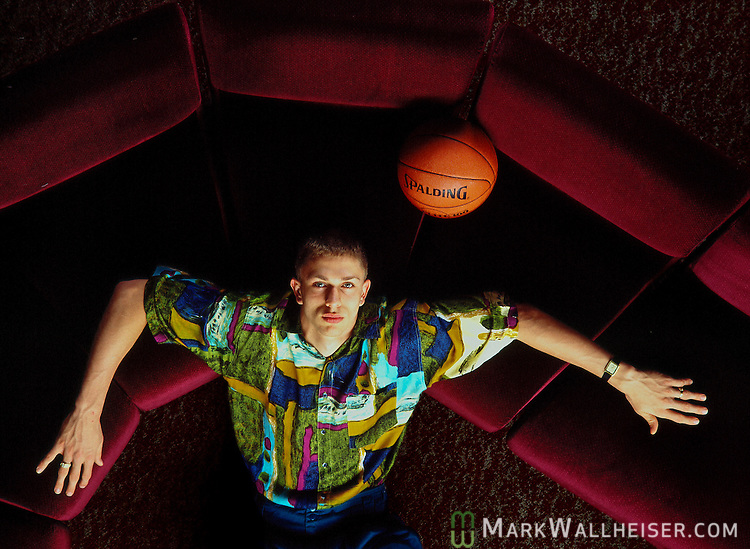 Bob Sura poses for a photograph on the Florida State campus January 15, 1993. Sura was FSU's first player named to the All_ACC first team and played at Florida State with other NBA stars such as Sam Cassell and Charlie Ward. Sura was recruited by and plaid for FSU coach Pat Kennedy. Sura was drafted 17th overall by the Cleveland Cavaliers in 1995.