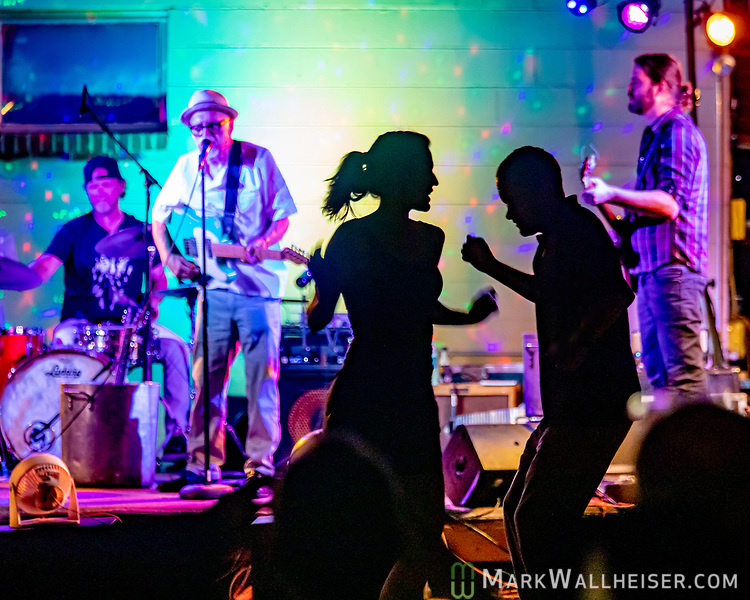 Dancing under the live oaksTallahassee’s Sauce Boss, Bill Wharton, played a benefit for the Bradfordville Blues Club outdoors under the stars and moss draped live oak trees which drew 200 Wharton fans. Those that stayed to the end got to eat a bowl of his gumbo he cooks while he sings.
The BBC property, which was owned over 100 years ago by freed slaves is where the juke joint was built and became part of the "chitlin circuit" of black blues clubs across the south.